OHF WEEKLY, VOL 4 NO 34: Best practices for talking about race; how actions not intentions matter when harm is inflicted on BIPOC; the difficulty white people have in seeing their racism, and announcing Lecia Michelle’s new book The White Allies Handbook.

It’s not so much that I, as a Black man, am chomping at the bit to talk about racism with white people, but if asked about it, I am eager to share my thoughts.

In order for two Americans of different ethnicities to talk about racism, two prerequisites must be mutually practiced—

—without these two conventions, even with the best intentions, the conversation will invariably morph into a shouting match with one person feeling marginalized and the other personally attacked.

What Is a Racist?

A racist is someone who believes that a particular race is superior to another. It’s a free world and people can believe whatever they like. There are, however, two other elements that make racists problematic. Prejudice, a preconceived opinion that is not based on reason or actual experience. The other element is discrimination, the unjust or prejudicial actions against/treatment of different categories of people.

When People of Color use the term “racism,” we are usually referring to either institutional racism or our direct, personal encounters with discriminatory behavior enacted against us. The concept of institutional racism does not infer the existence of a cadre of shadow individuals who plot and scheme to keep minorities under foot. It refers to the way situations unfold that consistently show a preference for white people and against people of color; for example, better service/interest rates for white clients or smaller sentencing penalties in the justice system when compared to People of Color. Read the full article.

The Line between Innocence and Privilege

The reality is that our actions matter and our intentions don’t when the result is the harm inflicted upon another person.

Recently I read a series of Twitter posts from a man who left a church after several unpleasant interactions with the pastor regarding race (his) and enslavement. There was more to the story than just this one offensive topic—this was the breaking point for a Black man and his family who never were fully accepted into their church, and although they loved the church notionally, they realized they had to leave as their very being was disrespected and they themselves were neither fully seen nor loved.

I expressed my emotions to him and his family of my own sorrow and grief that he had been treated this way. And I added that I had to read his original post more than twice because my head could not wrap itself around the idea that a well-meaning pastor of a mostly white church with Black members could openly say the words that enslavement of this parishioner wouldn’t be “sinful” as long as the pastor treated this Black man “as Paul commanded.”

I thought the interaction ended there. I had done well. But then someone responded that, based on my statement, I was admitting that I was unable to hear the truth of this man’s statement, and instead was listening to the innocence of the white pastor. I’ll confess that set me back. Why of course I was willing to hear it!

But no. I wasn’t. Read the full article.

Why White People Find It Hard to Accept Their Racism

The ways white people view racism as something external and limited to identifiable in others helps them avoid undoing racism.

Among white people the realization that racism is a major social issue seems to have landed only quite recently. Racism has been a foundational structural feature of society for centuries, at the very least since global colonialism and the cross-Atlantic slave trade. This racism has been invisible for much of the time, as it is pushed aside by the realities of existing in our world. Yet in 2020 we have had a major shift in consciousness among millions of white people around the world. To see sizeable numbers of white people at Black Lives Matter demonstrations in the US, the UK, Australia, New Zealand and parts of Europe has been both inspiring and kind of odd.

Where did this sudden awareness come from? It is not as if racism has suddenly become worse. Yes, George Floyd’s murder was especially graphic. But thousands of Black people have been killed in equally violent ways since the Civil Rights Movement of the 1960s. Before that time, lynching was still common in many parts of the US, and European colonial violence was rife across much of the world. And before that we still had slavery, and Europeans were invading lands around the globe with impunity. So what happened to cause this noticeable shift among white people? And perhaps more significantly, will it last or is it just a passing moment? Read the full article.

Over the years, Our Human Family, Inc. has been supported by a number of writers. One of our earliest and most faithful  writers, friends, and family members is Lecia Michelle. For those who are unaware, Lecia has contributed a variety of articles to Our Human Family. From our beginnings at Medium to OHF Magazine and our anthology Fieldnotes on Allyship, Lecia has consistently delivered well-informed, concise, and fact-based articles that pull no punches.

Why all the build-up? Because we’re proud to announce that Lecia has published her first book, The White Allies Handbook, which we are certain will be followed by many more.

You’ve read White Fragility and How to Be an Antiracist, but what comes next? The answer lies in this clear, actionable guide providing an invaluable four-week program for becoming an ally who makes a real difference in the racial justice fight.

Black women have always been the driving force behind real change in this country—especially when it comes to racial justice work. But they shouldn’t have to do it alone. If you’re ready to stop standing on the sidelines and become anti-racist instead of passively “not racist,” then this book is what you need. You'll discover: how to have difficult conversations about white supremacy, racism, and white privilege; how to listen to criticism without defensiveness; why it’s harmful to ignore race or claim to be colorblind; and how to expand your racial justice circle by joining groups led by Black women and cultivating a group of like-minded allies.

Racism can only be defeated if white people educate themselves and actively engage in antiracism work, especially in their inner circles. With this book, you’ll learn how to change from someone who defends and protects racism to someone who fights against it. And you’ll become an example to others that true allies are made, not born.

The White Allies Handbook is available just about everywhere books are sold and can be ordered from your local bookstore.

Please Give. There Is Much Work to Be Done to Eradicate Racism.

If you enjoy our articles, please give. If you like the variety in points of view and appreciate the quality of our work, please give. If we’ve broadened your view of the world and helped you to realize the variety of ways people can experience that same world for better or worse, we ask that you give to support our work. A one-time or monthly tax-deductible donation goes farther than you realize. As always, thank you for your support. 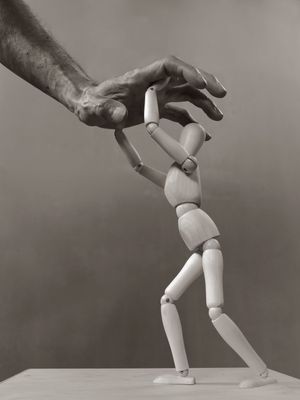 
When “Nurture” Is Anything But


Exactly How Much Hatred Is Enough? 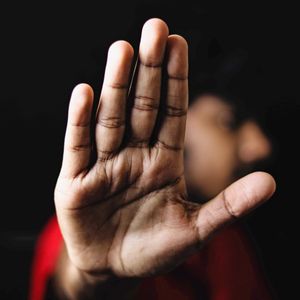 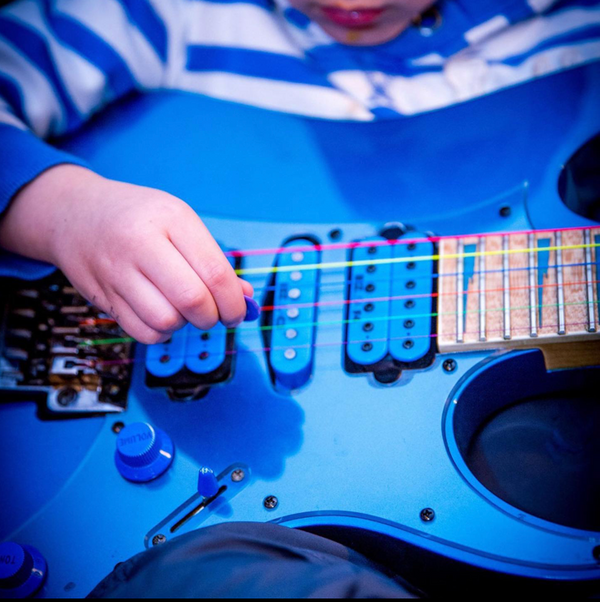 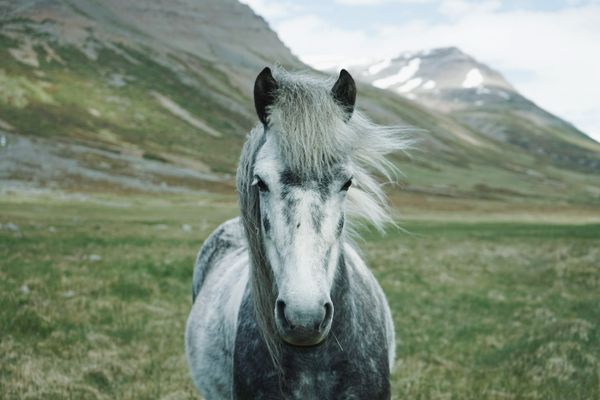 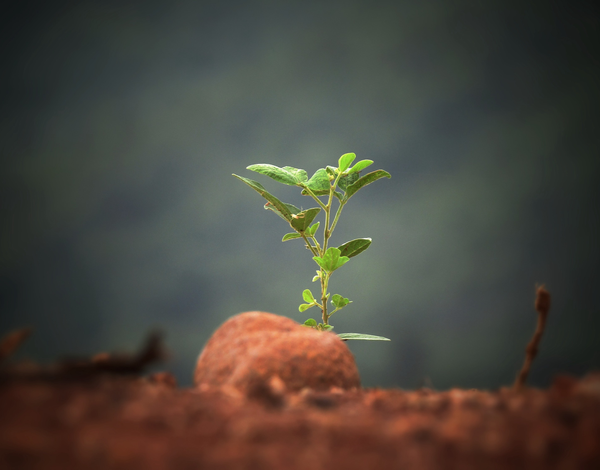