James Baldwin, one of America’s foremost authors, activists, and playwright, is the muse of the latest issue of OHF Magazine

James Baldwin, one of America’s foremost authors, activists, and playwrights, who addressed the themes of race, the political promise and peril of America, and the human condition, is the muse of the latest issue of OHF Magazine. We planned that Baldwin would be the muse for this issue back in fall/winter 2019 when we published our inaugural issue, unaware of how prescient his words would be or the challenges we would face in 2021.

Production of OHF Magazine Issue 2 began mid-March with a delivery in early summer 2020. That same week, the 2019 novel coronavirus, more commonly known as Covid-19, exploded on the scene. Amidst the chaos of preparing for impending lockdowns, scrambling for personal protective equipment and provisions, and acknowledging subsequent layoffs that swept the nation, I decided it would be best to postpone our second issue indefinitely.

Since then, the pressures of isolation, a collapsing economy, skyrocketing numbers of Covid-19 infections and deaths, partisan bickering, and rising fascism have brought out both the best and unfortunately the worst in Americans. History will long remember 2020 for the murders of Breonna Taylor, George Floyd, and Ahmaud Arbery. All were unarmed Black Americans. All were murdered by current or former police officers. And as of this writing, their families are all still awaiting justice.

2020 will also be remembered for the national — nay, global — outrage at the acts of abject racism. Actual millions of people of every imaginable demographic spilled into the streets in unprecedented numbers for massive yet peaceful marches in large metropolitan areas and small towns worldwide. In New York, Seattle, Chicago, and Portland, Oregon radical ne’er-do-wells bent on starting a race war arrived and transformed otherwise peaceful marches into deadly free-for-alls by burning municipal buildings, businesses, and public spaces.

And in many cities here in America, peaceful protesters were met with the full force of law enforcement clad in military-grade body armor, with billy clubs and long-banned pepper spray. All this amid a global pandemic.

Baldwin’s literary career spans more than three and a half decades, and his canon includes numerous novels, essays, short stories, plays, and interviews. To focus our message, we provided narrow but deep parameters for our writers to work within, and chose a single work as the common thread for our writers: “A Letter to My Nephew.” In the letter, Baldwin writes candidly and expresses frustration about racism in America. He writes of firsthand experience and as a witness to the ways racism has destroyed the lives of loved ones. He describes racism, not as some nebulous unknowable force hovering about the country, but almost as a crime, then names its perpetrators and unravels the rationale for their behavior. Baldwin’s indictment is not without remedy, and his remedy is as shocking and compassionate today as it was almost sixty years ago.

On the heels of publishing our first book, Fieldnotes on Allyship: Achieving Equality Together, the OHF Special Projects team tapped writers for this issue who completed their articles weeks before the historic 2020 presidential election—in which Kamala Harris emerged as the first woman, the first Black woman, the first South Asian woman, and the first graduate of a historically Black university elected U.S. vice president—and two months before the special runoff election for U.S. Senate in Georgia in which the state elected its first-ever Black and Jewish senators. And less than twenty-four hours later, the world watched in horror as the enabled and naked fury of white supremacists and domestic terrorists assaulted this nation’s Capitol in an attempt to overthrow democracy and the will of the people. These events elevate James Baldwin’s letter to his nephew from the level of rumination to that of prescience.

This issue’s writers — Terra Kestrel, Lecia Michelle, Rebecca Hyman, Sherry Kappel, TM Lankford-MSC, MAT, and William Spivey—are from various backgrounds and lived experiences and have written articles inspired by Baldwin’s letter. Emulating Baldwin, three writers chose to express their observations, fears, and hopes in the form of letters to their own beloveds. And in their own way, each addresses the promise and peril of America: one compares and contrasts the plight of today’s Black people with that of her ancestors, another addresses surviving and thriving despite today’s prejudices and rigors of living as a Black person in a predominantly white world, and the third points to a far more challenging path forward than the one her beloveds inherited by birth.

The other three writers chose to tell of the source material’s direct impact upon their own lives and the way they interpret the world, the ways they fit into that world, and the traps to avoid to mitigate and not perpetuate racism. The first expounds upon three concepts from Baldwin’s letter as applied to her life and how we all might benefit from the same. The second demonstrates how the truths revealed in Baldwin’s writing transcend time and differences that some would say at first blush divide us. And the third offers encouragement to those who would aid America and its citizens in reaching their potential.

So amidst the 380,000 deaths in America and two million deaths worldwide at the time of this writing, record unemployment, and a bungled attempt to overthrow democracy, we offer you interpretations of James Baldwin’s wisdom from the past by people of different backgrounds and experience who live lives committed to justice, equality, and love as the proper means of moving into the future together in our human family.

OHF Magazine Issue No 2 is available now in print and digital editions, only at http://ourhumanfamily.org. 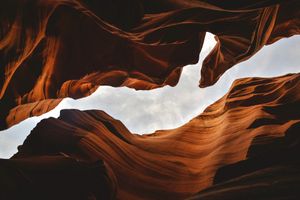 
Can This Racial Division Be Healed?


We Must See People in Color 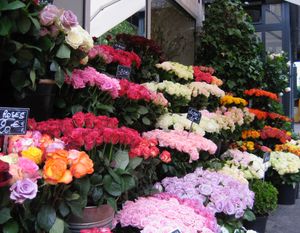 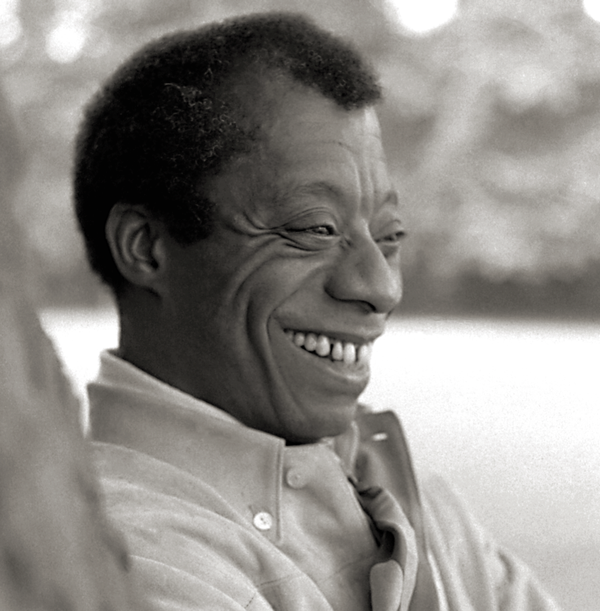 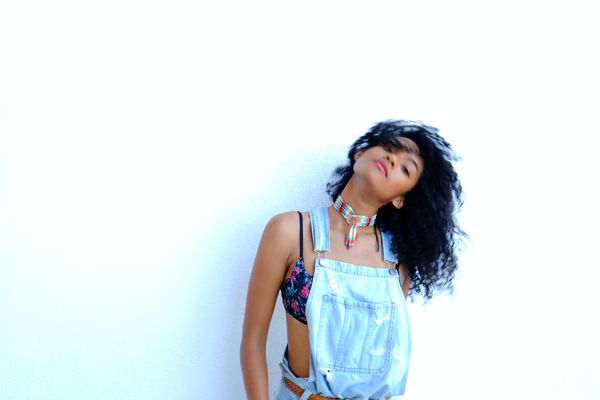 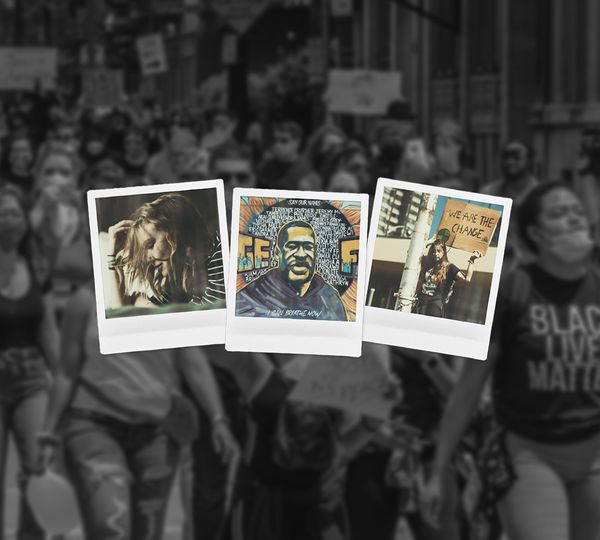 The Fall into Freedom 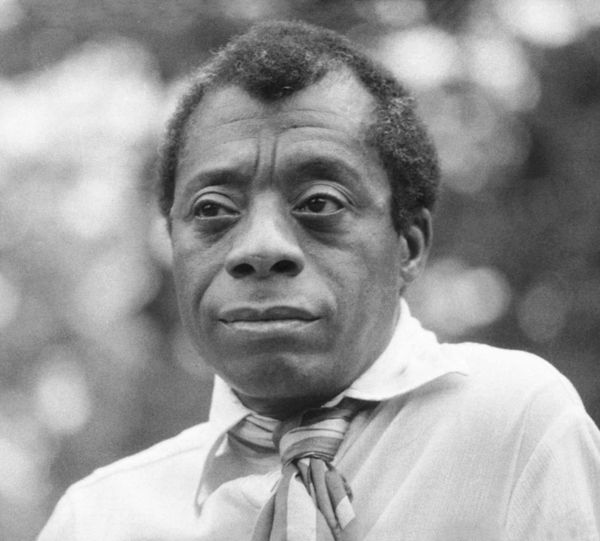