The Whitewashing of Racism

There’s a school of thought that purports in matters of racism, nice makes it right. Essentially, if one regards oneself as a good person the thoughts whitewash decades of abject racist acts one has committed and rewrites volitional hatred as an innocent mistake. Adherents also believe for anyone to label the actors and behaviors as “racist” is . . . well, unseemly. Believing a conviction, no matter how deeply held, does not make it so.

I live with spondylo-epiphyseal dysplasia (yes, it’s a mouthful), but in short, it’s a type of dwarfism. In my stocking feet, I stand forty-eight inches tall. I don’t see myself as short because the fact of the matter is that height is what’s typical for me. I’ve never existed at a comparatively taller height and then lost a few inches to become “short.” In the context of spondylo-blah-biddy-blah, a height of four feet is “normal” for me. But in the context of the rest of the population, I am indeed short. I can believe the opposite throughout the core of my being, but the reality is that I am short.

I keep saying this because it bears repeating: context is king. People don’t live in fishbowls, test tubes, or controlled environments. We live in the context of community. We interact with others and our lives are interdependent with each other, no matter how independent and free-wheeling we’d like to believe we are.

Believing a conviction, no matter how deeply held, does not make it so.

This country is littered from sea to shining sea with countless stories of people — I could name names and I’m sure you can name at least one person — who was raised in patently racist environments with the expectation that they would follow in the racist traditions like those who came before them. Yet when they left those environments and experienced the world and people outside their home, the scales fell from their eyes, and they realized the environment in which they were raised and the behaviors they learned didn’t align with reality and were indeed racist.

Behavior is a product of what’s in a person’s heart (how they react) and mind (how they think). People who steal are thieves. People who kill people are murderers. People who lie are liars. To be clear for all you contrarians and whatabout-ists, I don’t infer that anyone who commits an act a time or two warrants a scarlet letter for that act. What I am saying is that if a person is so habitually steeped in one of those behaviors that it becomes a part of who they are, they warrant being labeled as such. People who use deceptive means to part people from their money are swindlers. People who set property on fire are arsonists. And people who hold beliefs about people of another race are racists — despite how they see themselves.

Intent is not greater than impact.

Racism is not a difficult concept, nor is it rocket science; but it is evil. There are communities in this country that to this very day knowingly and actively practice racist behavior and pride themselves on their way of life. And it’s wrong. I know it. You know it. And they know it. They may have chosen not to own their actions, but that doesn’t change the nature of their actions. Intent is not greater than impact. And denial isn’t greater than facts.

By that thinking, a guy who’s a pillar of the community in Anytown, USA, but who also molests children would get a pass because it offends him that anyone would view him as a pedophile instead of a good guy. But let’s be real here, which warrants more consideration: his self-perception as a good guy or the impact of his crimes on his victims?

Well, the very same principle applies when examining the impact of racism on its victims versus those who perpetrate those acts. It bears repeating: Intent is still not greater than impact.

Lots of white people are unwilling to accept the fact that they themselves or their family members are racist. Namely, because it involves the examination of one’s motives and/or people they know and love. Who wants to admit they actively harm people or that they were raised by wolves, especially when it’s much more convenient to plead ignorance or innocence?

One sacrifices their “good-ness” on the altar of bigotry while sending Jews to concentration camps, or taking lives, liberty, and the pursuit of happiness from Black people, or separating Latin American children from their parents at the border. Denigration of another human being does not make one good. To think it does, makes one delusional. And if this still doesn’t make sense on a fundamental level, it’s because you don’t want it to make sense.

The question you then have to ask yourself is “Why won’t you accept the fact that people who knowingly and willingly perpetrate racist acts against Black, Indigenous, and People of Color are not role models?” How does regarding someone as being of little worth, make the world a better place?

When you get down to it, none of us are “good.” Everyone has an issue to work through. But bigotry disguised as racism is too big a log to have wedged in one’s eye to ignore and say to people, “I’m good.”

In essence, this is what white supremacy does, it dissolves responsibility and culpability, and allows a veneer of “niceness” to mask horrific behavior. The fact that behaviors and beliefs have been passed down from generation to generation doesn’t make it any less wrong. Wolf-whistles, catcalls, and rape have existed for centuries, but that’s no justification to keep the practices in play.

Every person has an innate sense of what is right and what is wrong. There’s no excuse for people not understanding the profound simplicity of “love thy neighbor as thyself.” 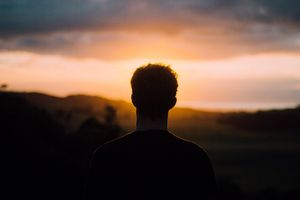 
My Journey into Blackness


Why Black People Are Furious 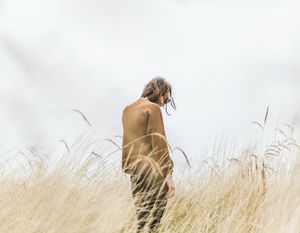 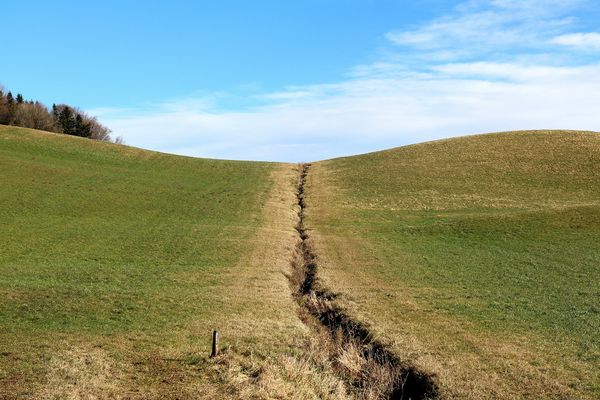 The Blurry Line Between Innocence and Privilege 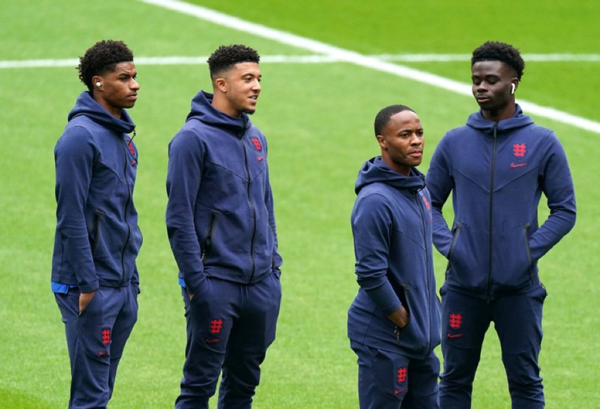