Unfortunately, mass murders and terror attacks have become commonplace in America. Two weeks ago, nineteen elementary school students and two teachers were slaughtered by a gunman with an AR-15 in Uvalde, Texas. Ten days before that, ten Black people were also murdered in a grocery store in Buffalo, New York. And this list of American carnage and its trail of broken bodies and lives stretches back further than I care to or am able to recall.

That people have easier access to semi-automatic firearms than they do to a ballot cooks my brain.

I have a longstanding aversion to depictions of violence. I gave up on horror with the film version of Stephen King’s Carrie (1976). All interest in slasher movies ended with Halloween (1978), the original with Jamie Lee Curtis. I walked out of Natural Born Killers (1994). I know . . . don’t ask me what I expected. The subject matter was right there in the title. I let Mel Gibson dupe me into a theater for 127 minutes of gratuitous bloodletting in The Passion of the Christ (2004). I headed for the exit minutes into No Country for Old Men (2007).

I’m not so naive to believe that film depictions of violence are “real.” Truth is, there’s no denying that Hollywood movie magic is convincing. Making the incredible believable is the film industry’s stock in trade. For some moviegoers, these depictions fall into the realm of inspirational, if not aspirational. That people have easier access to semi-automatic firearms than they do to a ballot cooks my brain. Essentially, these killers take fantastical scenes from the silver screen and make them a lethal reality now playing at any Main Street, mall, grocery store, school, movie theater, freeway, home, or house of worship near you.

Call me squeamish, wimpy, whatever—I don’t care. With every fiber of my being, I believe people were not created to destroy the bodies of living people, and certainly not with firearms that can eviscerate and decapitate so many so quickly.

No one expects a mass shooting in their town. We certainly didn’t in Orlando, not in the place where Mickey Mouse lives, where so many people the world over come to make memories to last a lifetime. Over the days, weeks, and months following the shooting, stories of the survivors’ terror, first responders’ heroism, and victims’ families palpable grief flooded the media. Listening to their accounts, I understood that no one ever need experience so tragic a preventable loss.

It’s too late to undo the past. But we still have time to prevent such killings in the future.

The victims of these murders are never nameless, faceless automatons. They are always real people, family members, and friends who loved and were loved. They had hopes and dreams. Their lives had meaning and impacted others. It chaps my ass that in the twenty plus years since Columbine, legislators, for some reason, just can’t seem to pass legislation to put the brakes on these senseless killings of Americans. How many times do we have to move through this predictable cycle of agony before they get it? How many more people have to die?

It’s too late to undo the past. But we still have time to prevent such killings in the future.

Six years ago, few Orlandoans could have imagined such a despicable hate crime would play out in our back yard. Six years ago, Central Floridians demonstrated the depth and breadth of their love and support of the victims, their families, loved ones, and first responders. Our best continues to make us Orlando Strong. 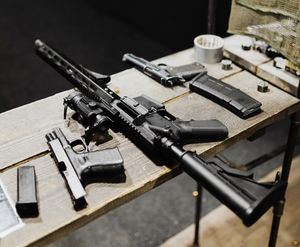 
Gun Violence in America, the NRA, and Racism


Speaking in a New Tongue 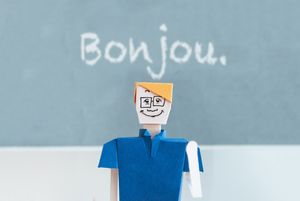 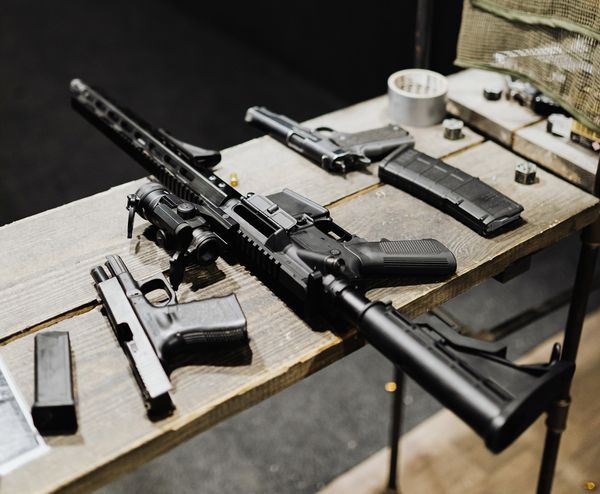