Cancel Culture: The Race to Excuse the Inexcusable

A debate over the true meaning of “cancel culture” is so unproductive. The term is simply a way of designating us versus them in the white supremacists’ continued efforts to remain in power.

The absurdity of the debate over cancel culture became evident a few weeks ago after the Kentucky Derby-winning horse was discovered to have been doped. In defense of his horse, Hall of Fame trainer Bob Baffert claimed to be a victim of “cancel culture.”

Now, how cancel culture is relevant to this situation is truly beyond me. If I understand cancel culture correctly, it seems to argue that liberal elites are silencing conservative voices they disagree with, seemingly in violation of the spirit of the First Amendment. In the case of Medina Spirit’s failed drug test, there is no speech at issue. The horse failed a drug test; he was not a conservative commentator making controversial statements. Those liberal elites running horse racing are imposing the cancellation of . . . Wait, what?!

The point being that “cancel culture” seems to have become a meaningless phrase aimed at excusing the inexcusable.

What’s even more telling is the silence of cancel culture opponents in the wake of the University of North Carolina refusing to grant tenure to acclaimed journalist Nikole Hannah-Jones. After all, Hannah-Jones is a Pulitzer-Prize winner and the recipient of a MacArthur Fellowship “Genius Grant.” The faculty and administrators of the university and the department uniformly supported her tenure application. And yet, the university’s board of trustees refused to award her this recognition of her scholarship. Her crime? Apparently conservative activists were angry over her leading role in leading The 1619 Project for The New York Times, a journalistic effort to reckon with America’s history of slavery.

Here is a clear case of a scholar engaging in intellectual debate over an important issue being punished for her words. But what did we hear from the cancel culture foes? Crickets.

The irony is that the institution of tenure in academia is designed to give scholars the room to explore unpopular ideas. All too often, progress in science and social research comes when scholars challenge the consensus view. Tenure does not protect mediocre faculty. Instead, it protects academic superstars whose ideas challenge the views of people in positions of power. It allows these scholars to promote unconventional ideas that might not agree with the dominant narrative without fear of losing their jobs.

Tenure protects scholars on the right just as it does for those on the left. As one-time Republican candidate for Congress Donald Downs pointed out in Politico, conservatives are often the minority on college campuses, and as such, potentially face greater employment risk than many liberal scholars for expressing their views. But honest conservatives will sometimes disagree with the partisan consensus, much as I sometimes disagree with the Democratic party leaders. Anything that protects the right to dissent from the Republican orthodoxy is immediately suspect, and that is why Republicans have targeted tenure despite the fact that it protects conservative scholars too.

What tenure does not protect, however, is irresponsible talk. As Downs argued, “the heart of universities’ moral charter . . . requires the honest and fearless pursuit of truth.” Truth means engaging in research without preconceptions, without ideology. Scholars are supposed to approach their subject with a sense of wonder and curiosity; we get frustrated when we are not learning new things. Open and honest debate over truth requires discussions based upon facts and in-depth research, not empty slogans or the use of words that hurt others.

“Cancel culture” as a term is one of those vapid expressions that means whatever the speaker wants it to mean. And in general, it is an accusation aimed at directing attention away from one’s own bad behavior.

In this regard, I liken the trend to hold people accountable for their irresponsible words to affirmative action. I remember as a college student explaining the need for affirmative action to my cousin. I explained that despite my liberal commitment to inclusion, I would tend to hire people who look like me and who have a background like mine. That is just human nature. Affirmative action laws make me step back and consider whether my biases are blinding me to other options that I might not have considered simply because they are outside my comfort zone.

Similarly, a culture in which people cannot idly make comments that hurt others requires me to step back and question whether my choice of words is ideal. If something I say or write might needlessly hurt others, why am I choosing those words? Am I exposing something about my own biases in so doing? That kind of self-reflection is the basis of true scholarship, and before we make statements, it is incumbent upon us as scholars to consider multiple perspectives, including those that disagree with our own.

For all the bluster about “cancel culture,” I have never seen a conservative voice silenced that engages in responsible, thoughtful discussion based upon careful research. Indeed, as a professor in a business school, an area of academia that has a higher percentage of conservatives than many others, I can honestly say that I work closely with many who disagree with many of my views. Oftentimes, it is difficult for me to know just how they feel about political issues, just as many of my students have been surprised to discover my political views after taking my classes. That is because true scholarship rises above ideology, aiming to build human knowledge upon a base of facts.

So if “cancel culture” is something most actual academics do not experience in their professional lives, just what is it? In some ways, the statement of the horse trainer Baffert is instructive. “Cancel culture” as a term is one of those vapid expressions that means whatever the speaker wants it to mean. And in general, it is an accusation aimed at directing attention away from one’s own bad behavior.

Because we in academia take academic freedom so seriously, an accusation of “cancel culture,” no matter how baseless, will often get us to back off from criticizing statements that would otherwise be abhorrent. But what’s more is that the selfsame allegation serves to create a sense of victimhood, rallying the beneficiaries of white privilege to protect their unearned entitlements, all the while feeling that they are justified in doing so. That’s why a debate over the true meaning of “cancel culture” is so unproductive. The term is simply a way of designating us versus them in white supremacists’ continued effort to remain in power.

The efforts of conservatives in many states to whitewash our schools of any reference to America’s history of slavery and racism are the real examples of cancel culture. A serious examination and reckoning of that history will not only weaken the moral justification the white supremacists claim, but add empetus to develop a nonracist future. It is likely for this reason that the appointment of Nikole Hannah-Jones given the nature of her scholarship is such a threat. 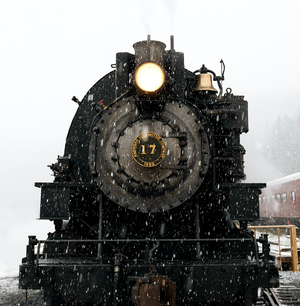 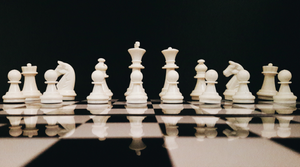 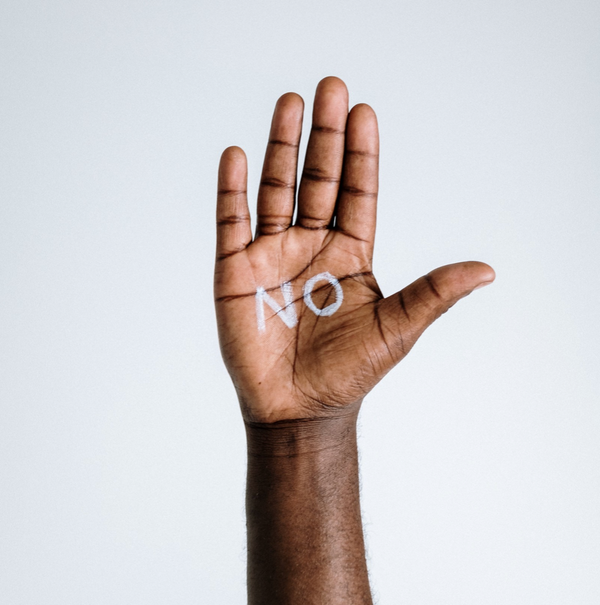