In an industry that empowered only white men, Betty White stood up for racial equity

One is the recent passing of Betty White, and the memories of her insistence that Arthur Duncan, a Black dancer on her show, continued to be on her show no matter what pushback she got. This was in the 1950s, and shortly after her demand, her show was canceled.

The other is a recent question to The New York Time’s Ethicist column on whether you should attend a “themed wedding” at a Southern plantation. Most of the responses are that you shouldn’t try to make waves; you shouldn’t virtue-signal; you should accept that we have an unfortunate past but golly have we come so far.

There was no neutral ground in the United States. Everyone was culpable because the nation’s infrastructure and strength came from stolen property.

There are lots of responses like that, but few that state the simple fact that these plantations were prison labor camps that used torture, mutilation, child abuse, and sexual abuse to control enslaved human beings.

Does the United States have a complicated past? Sure. There is zero dispute that the nation’s wealth was built on the stolen labor and lives of enslaved Black Africans who, upon their purported freedom in 1865, were given nothing in return for their 256 years of bondage. Much of the wealth of the North was the result of Northern businesses profiting upon Southern enslavement. There was no neutral ground in the United States. Everyone was culpable because the nation’s infrastructure and strength came from enslaved people and stolen property. Ignorance is no excuse.

So I get that argument. However, it is one thing to say, “we have committed egregious acts of destruction in the past and we should do what we can to bring restoration and redemption,” and quite another to say, “we should pay no attention to the egregious symbols of our destructive past & instead use them as locations for celebrations.”

Betty White, a white woman in an industry that empowered only white men, stood up for racial equity. It cost her the job that she loved. But she did it, not “anyway,” but “because.” She did it because of her own moral integrity.

And more than a thousand people in their responses to the New York Times “Ethicist” column said, “Nah. Just go with the flow. Don’t make waves. We’ll fix this problem eventually but not now.” 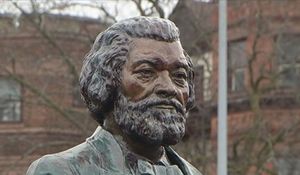 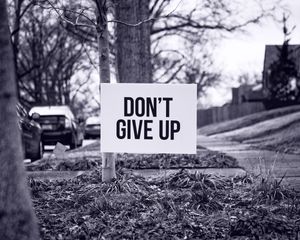 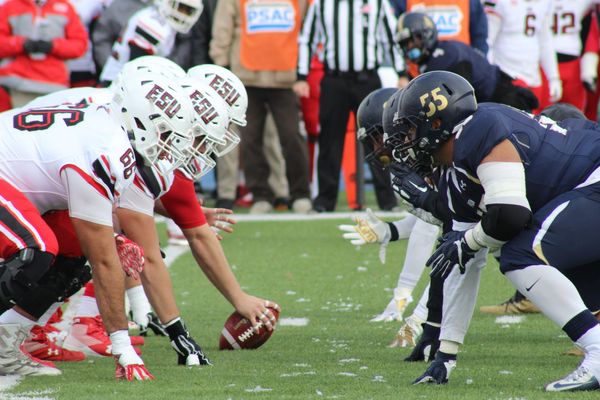