Back in April 2021, Newsweek and other media outlets reported on a set of instructions for visitors at the George Floyd memorial site, where he had been murdered by Derek Chauvin.

It’s important to come to what has become a sacred place, not as gawkers and selfie-takers, but as people to honor someone whose life was stolen by a racist thug.

There was also a special set of instructions “For White people in particular:”

And then they wandered off grumbling about why there's not a White History Month.

(I'm paraphrasing, but you get the idea.)

So what’s the problem? Why was it necessary for someone to write up special instructions for white people at the site where a white police officer murdered a Black man and set off a tsunami of global protests?

Let's start with the first word of our instructions: Decenter.

We have “center,” which means “in the middle of,” as in “the center of attention.”

And we have “de,” which means “stop putting yourself into.”

Look, I’ll admit I had my own #NotAllWhitePeople moment and got a little irritated by one or two of the instructions. And then I remembered what decenter means.

I needed to remember that George Floyd’s murder and Derek Chauvin’s guilt are not about me. They didn’t affect me in the same way they affected Black people. I’m only mildly put out by those instructions. The centuries of pain and murder against People of Color have shown that white people need to have these instructions explicitly spelled out for them. And if my first reaction is to complain about them, I only need to go back to that one word and that tells me everything:

Of course, the instructions probably were not clear enough, and some people will still want to talk about them.

“But I have some important questions.”

Ask some white people who look like they know what's going on, but do it somewhere else. This is not the time or place to get educated or process your own feelings. “Bring your own processing to other white folks.” Seriously, we’ll figure out the answers together.

Decenter. You should be the first to know this isn’t about you.

Get the fuck out of here. Seriously. Go.

“I don’t see why I'm being singled out.”

Because you missed the point. Go read what decenter means. Keep reading it until you realize your complaint was literally focused only on you.

“What about mixed, Asian, Indian, Latinos? And if there [sic] are mixed with white which rules do they follow?” (This was a real tweet.)

You already know the answer to that, and you’re not actually asking it in good faith. The fact that you would ask such a disingenuous question means you still think this is about you.

Look, white people, we need to understand that not everything is about us. When you say you’re tired of identity politics, that’s fine, but you’re not the gauge for whether society is done with it. We don’t get to tell people when they're done with their feelings.

If you want to process your sorrow as an ally, that’s fine, but don’t intrude on Black people’s grief. They’re supporting their own community, they don’t have the energy to carry your burden too.

And if you get upset at being singled out and treated unfairly strictly because of your race, I want you to think long and hard about that feeling. No, longer. Keep going. Think about the irony of complaining about that feeling at that memorial.

If you come into a space and you expect to be recognized, consoled, appreciated, supported, or educated, you're missing the entire point.

The first word on our special instructions was Decenter. That means stand in the back, bow your head in prayer or homage, and say nothing. Don’t offer words of encouragement. Don’t ask questions. Don’t express your disbelief at the injustice in the world.

This is not your time to do any of that. It's not our memorial, it’s not our shrine, it’s not our space. We’re guests. We’re being allowed into a sacred space where others like us have been disruptive. Our presence is tolerated, not welcomed. So now is not the time to complain about the perceived slight at being called out in a flyer.

If you want to whine and complain that you’re being singled out and made to feel ashamed, go to your own safe space, and ask yourself all the questions you want. Find other white people and hold deep discussions about your feelings and your shame.

Because these are important questions and they are important feelings. They deserve to be plumbed, explored, and delved into. But it’s not up to Black people to educate us or help us process our feelings. It’s on us.

So if you want to go to the George Floyd memorial, or any of the other many dozens of memorial sites where Black people were murdered by white police officers, feel free. Please go. It's important that we go to those places.

Ask yourself, “Why am I here? What's my motivation? What can I offer and what can I learn?” Go there to understand. Go there to learn. Go there to witness. Don’t go to ask questions or process your feelings. That's for later, somewhere else.

Your presence should be uplifting, not a drain.

And that can only be accomplished in one way. 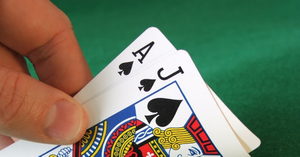 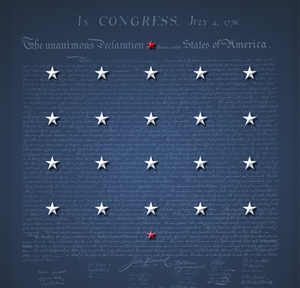 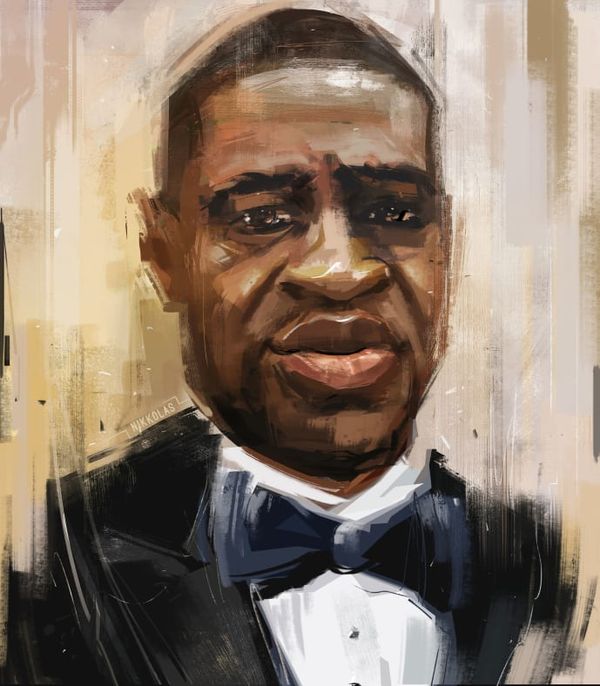 A Year to the Day 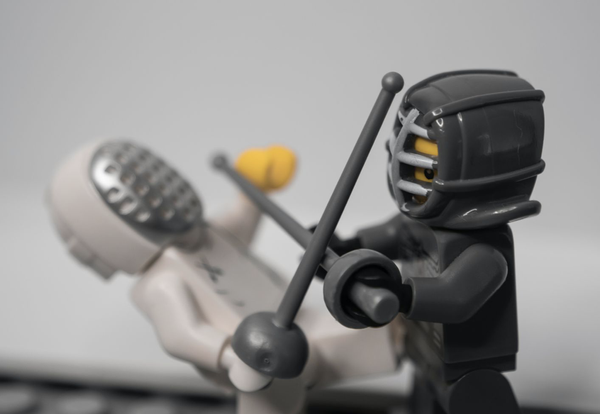 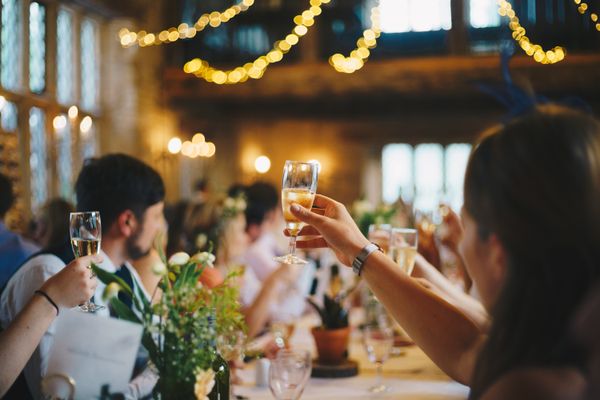 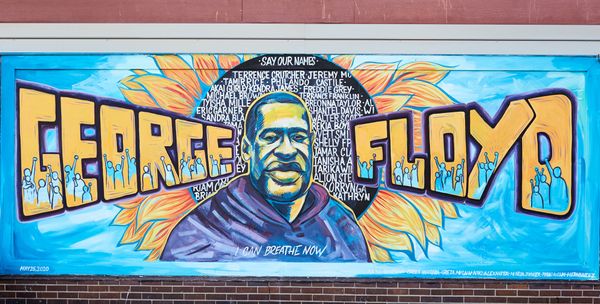