For white American Christians, racism is an extraordinarily stubborn sin, resistant to being identified, named as wrong, being called out as wrong, and being expunged from the life of the holy believer.

While I got “saved” into the Christian faith during the Jesus Movement, I still found the Billy Graham Crusades to be helpful.

Yet it felt funny to see Billy Graham side with Republicans. It was discomforting to see how little Graham dealt with the racism of the church — even when I wasn’t aware of what was going on, I remember thinking it odd that Graham would be so, so careful on how he handled Martin Luther King, Jr. and his memory. I found it odd that even while participating in evangelistic outreaches we were always separated by race — and by natural choice. We just did it. (Elsewhere you can read how I chose to participate in this. No one forced me.)

The past is never dead. It’s not even past.
—William Faulkner

Racism is a sin like any other. A sin, though. That has to be clear.

Churches will cast out members and leaders for all sorts of sins, following their beliefs based on Jesus’ words in Matthew and Paul’s words in his epistles.

But I’ve honestly never seen a church leader thrown out for racism. Never seen a seminary hold a teacher accountable for the heresy of racism. (Yes, it’s heresy, not just heterodoxy.) Never seen a theological movement castigated by the gatekeepers.

Some who held more virulently racist beliefs have been allowed to silently change their public persona without accountability. Where’s the accountability for Jerry Falwell’s racism, for example, where he made statements that segregation was God’s plan? Not mealy-mouthed words. I mean the accountability that we say we want from leaders: full-on, Jimmy Swaggart-style repentance?

We have Christian faith-based higher education institutions with the names of openly racist leaders still mentioned as their heroes, still with their names attached to buildings. I cannot imagine this for any other sin, sin that is common to all. How many Christian institutions would keep the name of a predecessor on their campus where they found out to be an adulterer or embezzler or kidnapper?

Yet racism is the sin that you can get off from without repentance or even acknowledgment.

I haven’t given up on the church, not at all. We’re saved sinners. We’re working towards holiness and obedience. I don’t attend a perfect church full of perfect people. Trust me on this one. And I’m right there with them.

I do think it’s useful, however, to ask that the church be as open to repentance for this sin as it can be for so many other sins.

The only way to break the power of the sin of racism is through repentance. Education and sermons help. Books and podcasts help.

But what we Christians need is repentance. 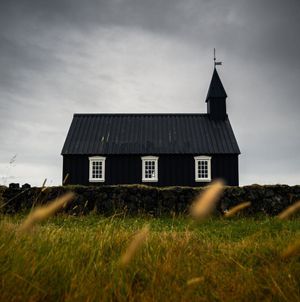 
To My Evangelical Faith Family


Why Can’t We Acknowledge Systemic Racism? 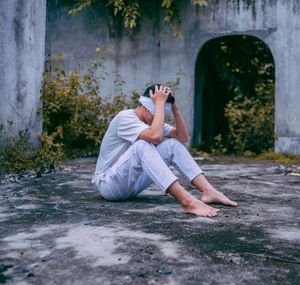 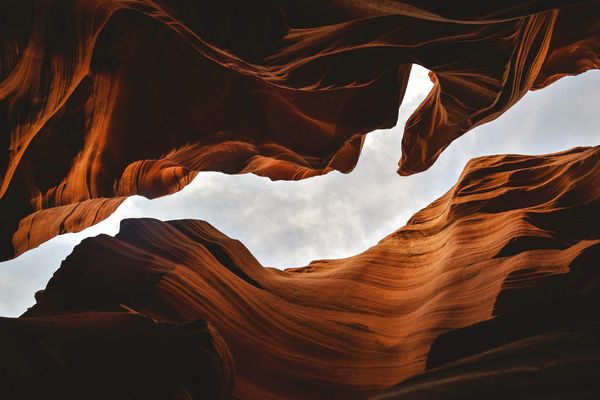 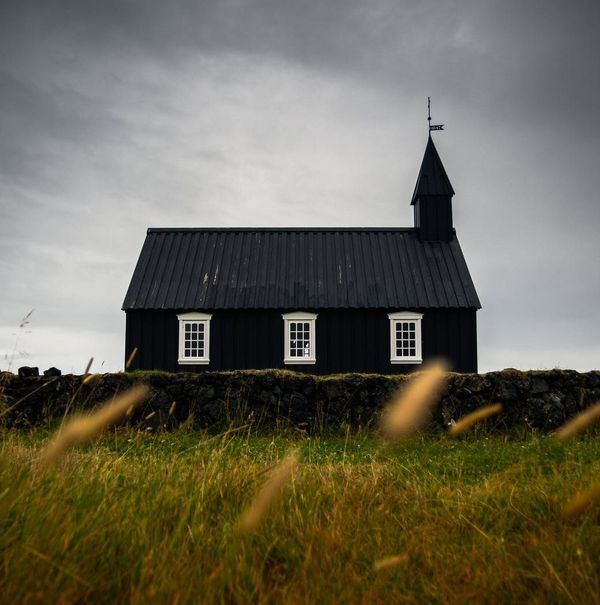