I Want my Family to Live Closer

For many of us, we claim family as our priority, and yet we jump when work tells us to jump . . .  all the while claiming family is our priority. 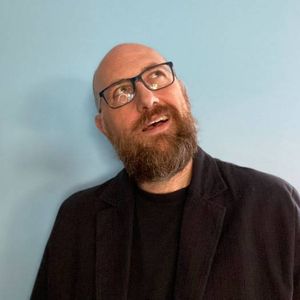 This essay is in response to our “Should Auld Acquaintance Be Forgot?” writing prompt.

I called my parents to share the good news. Our freshman daughter was cast in the ensemble of her high school’s production of Oklahoma!

It was in a later call that I casually dropped that show dates would be mid-November.

That’s it. No pressure. But I wanted to apply some. I wanted this to be important enough.

My family is close-ish. I don’t think there’s a truly objective definition of what close is. I know that I talk about stuff with my parents that a lot of people wouldn’t.

We also don’t live nearby. And this can ache.

They missed the fourth grade talent show when our daughter played “Good Riddance” on electric guitar and learned the words so she could sing it. Then for fifth grade, taught herself the Harry Potter theme.

The life they’ve missed is taking a toll on me. Not just because I want them there. But because they want to be there and haven’t been. And as they get older, their ability to be there fades.

Life gets in the way of living.

When my Mom told me that they would try to come, I let go of my hopes. I didn’t hold them back.

Because something snapped for me this year. I’m tired of not living life. Reacting to what is offered. Not interjecting what I want.

We made the plans, kept their visit a secret to surprise the kids. And when they arrived, our kids were ecstatic.

Mom wanted to see every performance. So we got the extra tickets and compared each one (the finale was the best).

Having my parents here made me want them to be here for everything.

We started changing our priority.

Learning that this word, priority, is singular was a revelation to me. So often we talk about our priorities, which are always a list of many things we value. But it isn’t quite right. We can only truly have one priority.

For many of us, we claim family as our priority, and yet we jump when work tells us to jump. We make incredible sacrifices for the sake of work — and at the expense of family — all the while claiming family is our priority.

I have long been jealous of those children who spend afternoons at their grandparents or have them there at events. It wasn’t something I had or something my kids have had.

If being there for things is important, then the real question is how important? Is it the priority?

Are we willing to change?

I’m privileged to do what I do where I do. And so is my Dad. I don’t want to inspire unrealistic expectations or make anyone feel bad for not having what we have. We are lucky to have jobs, homes, and families.

What I’m saying is that I’ve now come to the conclusion that our behavior hasn’t matched our priority. And that needs to change.

I told my parents that I do want them closer. That I shared their dream. I want our kids visiting them after school and having dinner with them every week. These aren’t intangible and impossible desires. They are, indeed, possible.

I also told them we would help make that happen.

So what’s going to give?

I honestly don’t know. But I do know that we have made sacrifices to move further away that we now see with eyes of regret. At the time, we thought we had no choice. But this is not necessarily true.

We made these decision because we could. We chose to move away for work. Even as it felt necessary. We could have maintained a different priority.

And now we are starting to make plans for a future in which we need to be there for our parents. And just as my parents are looking at arrangements that will allow them to be here more.

There is a lot to wrestle with: aging, ability, distance, commitment to one another. And none of it is simple, easy, or straightforward.

I also know that we can’t go back, either. And we can’t keep on this path. We are being offered a different way forward.

I know we aren’t alone in this. That distance prevents many of us from being together as we’d like. Or maybe you’re pulled between families, work, or other commitments. Perhaps you stayed and mourn what could have been.

The stories we tell ourselves and each other are incomplete. Or simplistic. We’re told we can do anything and live a world that proves such language naive and untrue. We make each other feel bad for doing our best or coming to a different conclusion. Or cheered on for playing it safe.

Let’s give that junk up for 2023. And while we’re at it, how about we reject nihilism, and any impulse to pretend that nothing can be done? 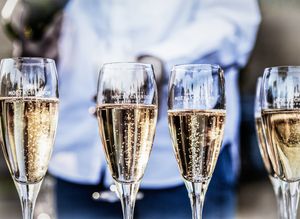 
Is It Heresy or Insight? 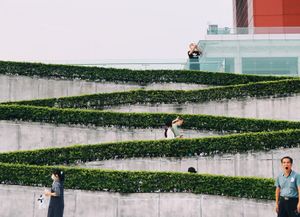 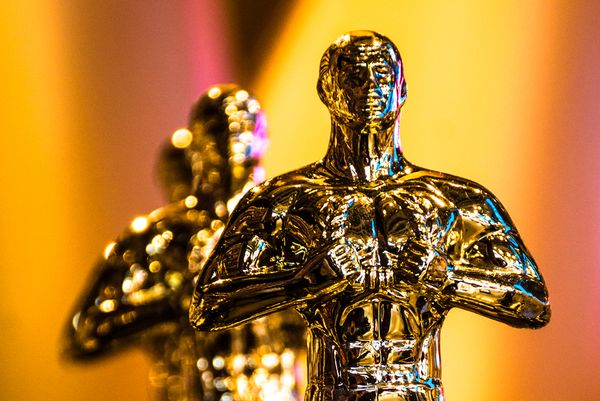 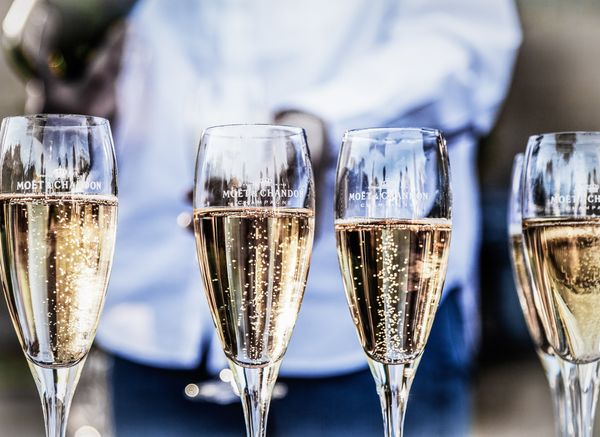 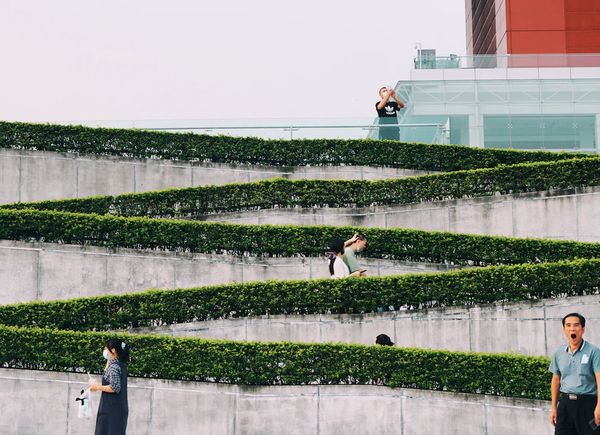 Is It Heresy or Insight? 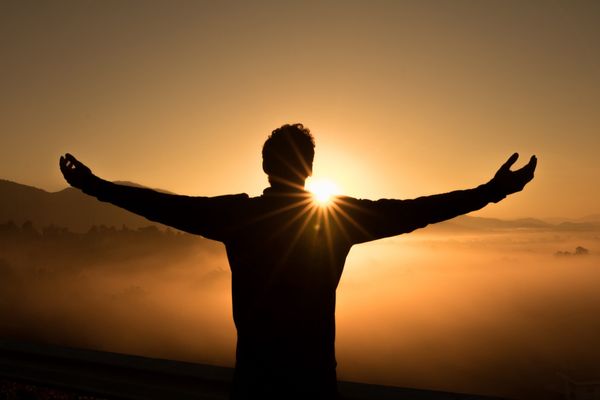 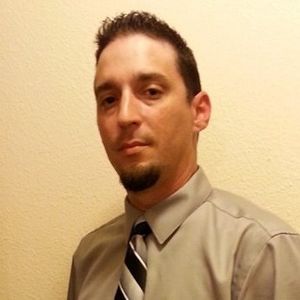 How COVID Changed Everything 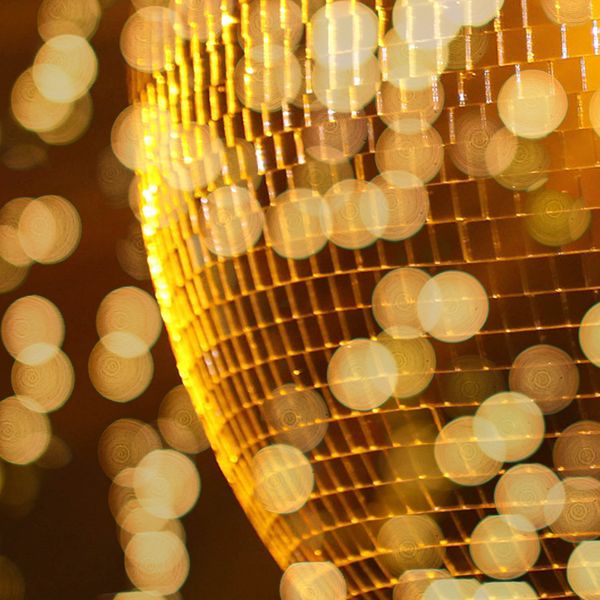